How to Reference the Current Row in Google Sheets Formulas 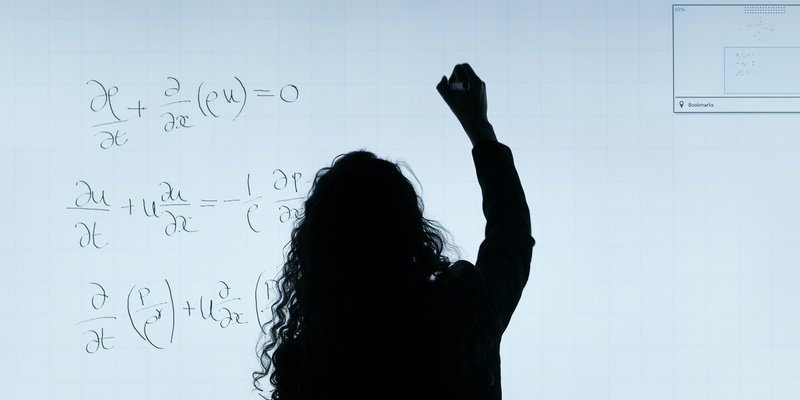 Google Sheets has an INDIRECT function that lets users use relative row references in formulas.

For example, instead of using a formula like =A2+B2, you can replace the row numbers with a variable referencing the current row.  This way, you don't have to worry about whether the references for the current row are correct if your formula only deals with data in the current row.

This is particularly useful if you're pushing the formula to Google Sheets from an external app.

In the case of our app EZ Exporter, you can push Google Sheets formulas as cell values directly to the spreadsheet, but our app won't know which row number in the spreadsheet the data is pushed to when using the "append" option.  Our app will simply tell the Google Sheets API to append the data after the last row that contains data.

To reference the current row in the formula with the help of the INDIRECT function, we can use an R1C1 notation inside the function like this:

This will add the values of columns 1 and 2 from the current row:

As you can see above, we simply wrap the row and column references in the INDIRECT function.

Here's another example where we combine/concatenate the values from the first and second columns:

As you can see here, instead of =CONCATENATE(A2, " ", B2), we replace A2 and B2 with the INDIRECT functions containing the relative row reference and absolute column references.